What is an Eagle?

What is an Eagle? 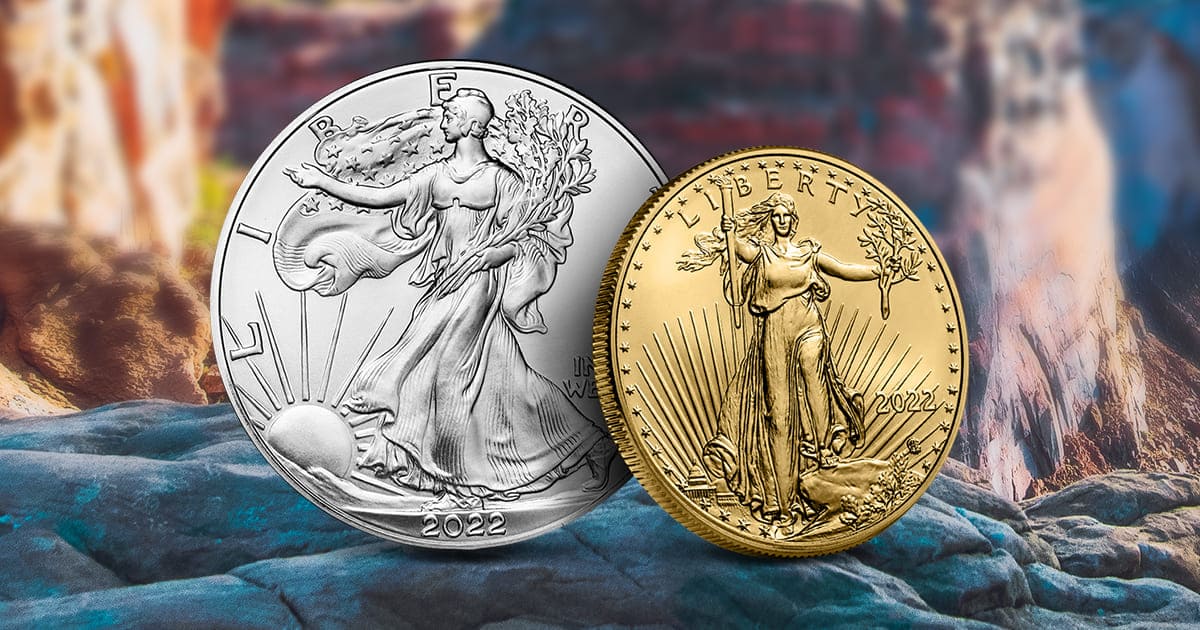 Learn All About Silver, Gold, Platinum, and Proof Eagles

While you might immediately picture the powerful bald eagle – in this context – Eagles take on an entirely new meaning. Backed by the U.S. Mint, American Eagle coins come in Gold, Silver, Platinum and Palladium. But what is an American Eagle coin? Ranging in sizes from 1/10 oz to 1 oz, American Eagle bullion coins provide investors with a convenient and cost-effective way to add physical Gold, Silver, Platinum or Palladium to their investment portfolios or numismatic collections.

What is a Gold Eagle Coin?

The American Eagle coin program began in 1986 with the American Gold Eagle coins. Much like the iconic bird, Gold Eagles are a celebration of patriotism with classic designs from American coinage history. The now-famous design by Augustus Saint-Gaudens was selected for the Gold coins when the program began. The Saint-Gaudens design first appeared on the $20 Double Eagle in 1907, where it remained until 1933.

What is a Silver Eagle Coin?

Much like their Gold counterparts, the U.S. Mint has produced Silver American Eagles since 1986. They historically have showcased a rendition of sculptor Adolph A. Weinman’s beautiful Walking Liberty design. But what is the rarest Silver Eagle coin ever produced? The rarest American Silver Eagle is the 2015 (P), struck at the Philadelphia Mint, which has a mintage of 79,640.

What is a Platinum Eagle Coin?

What is a Proof Eagle Coin?

Expand your collection today and shop our assortment of products from the U.S. Mint here.