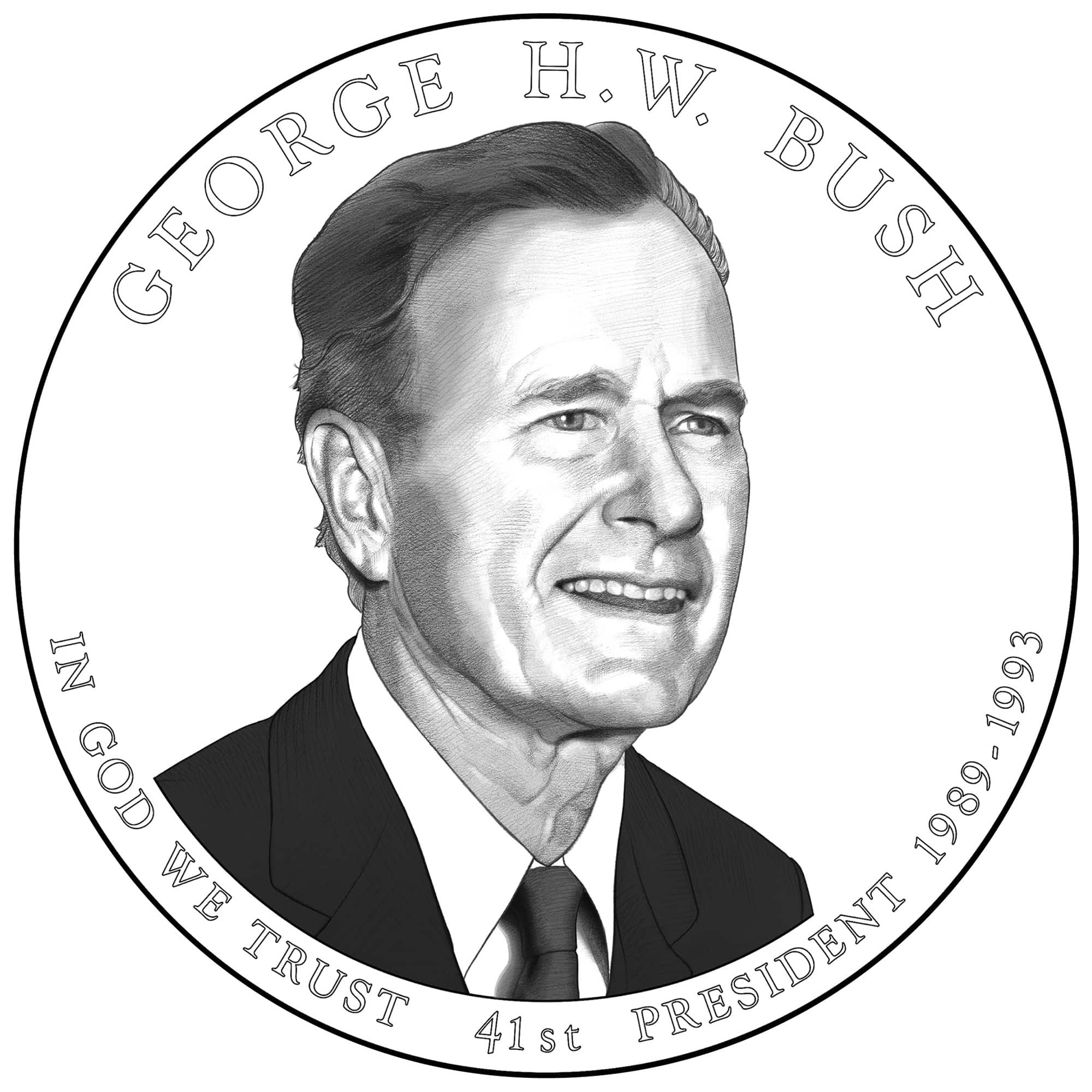 (Image courtesy of the U.S. Mint.)

The Barbara Bush First Spouse Gold Coin will be available for purchase beginning in August. The U.S. Mint will announce the on-sale date for the George H.W. Bush Presidential $1 Coin later in the year. 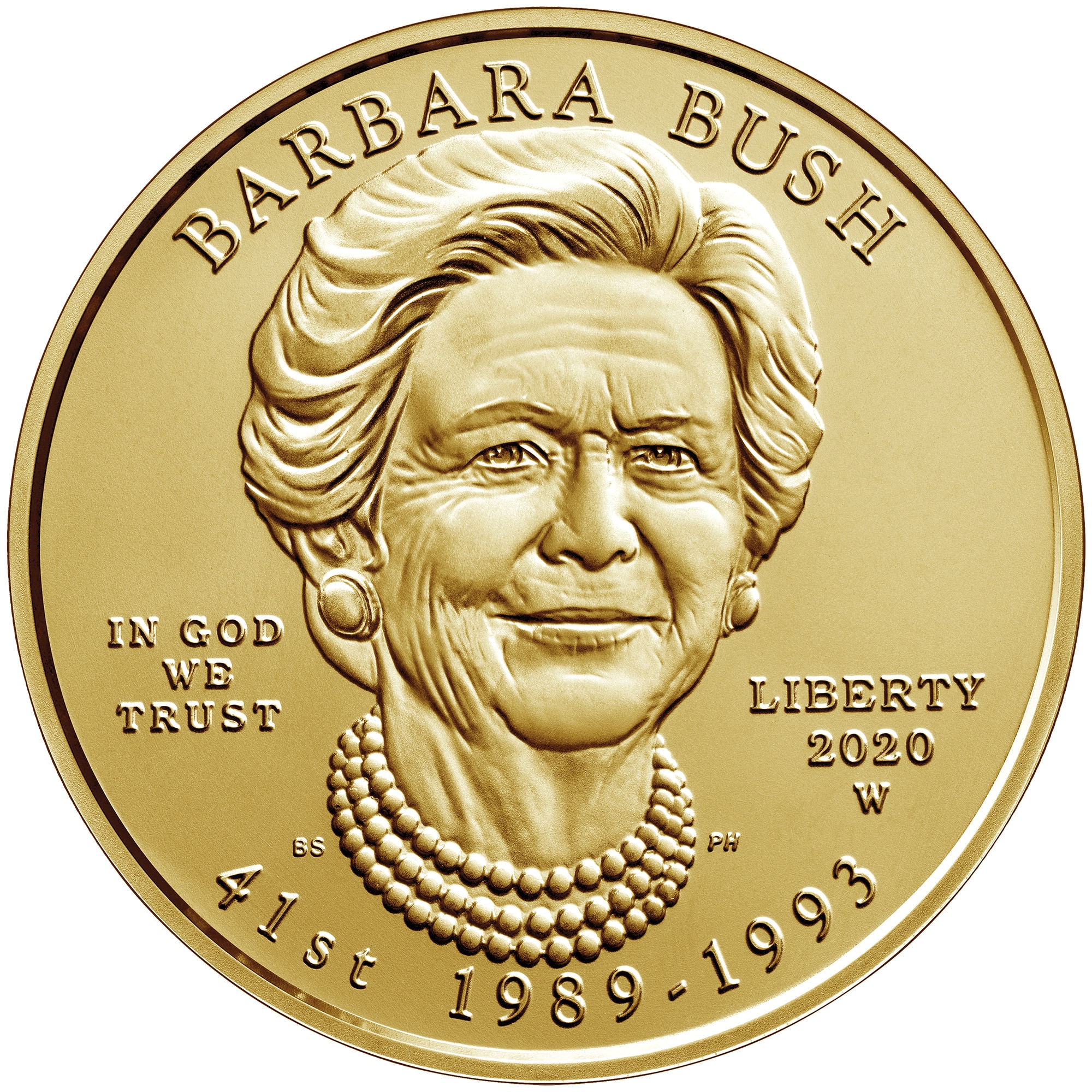 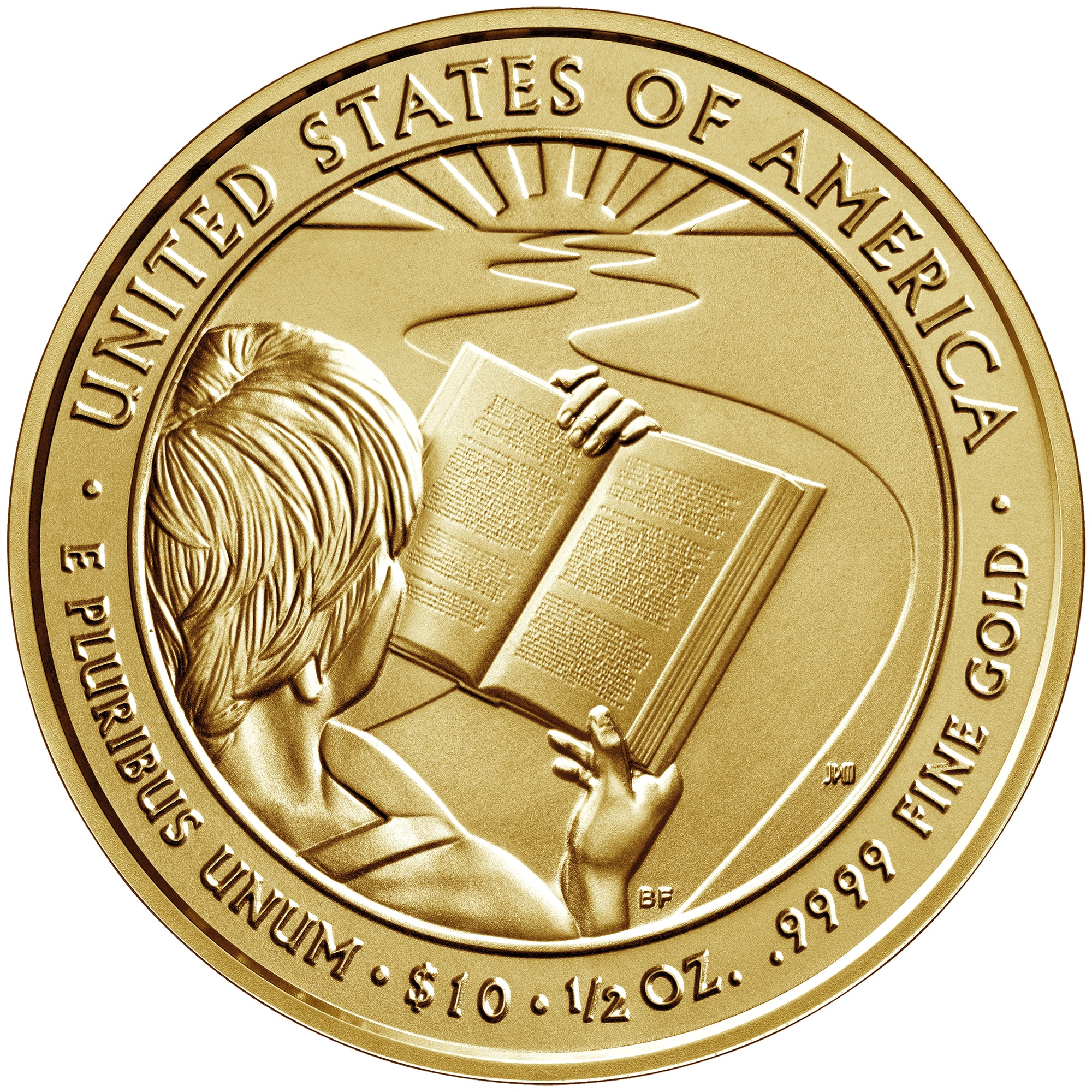 (Images courtesy of the U.S. Mint.)

The reverse design pays homage to Mrs. Bush’s fervent advocacy for family literacy. The design depicts a person reading, with an open road before them. The open book symbolizes literacy, education, and knowledge. The road symbolizes the future and the journey of life, and the sun in the distance is the promise of a brighter future. The design was created by Artistic Infusion Program artist Barbara Fox and sculpted by Mint Medallic Artist John P. McGraw.

Since opening our doors in 2000, APMEX remains one of the largest sources in the Precious Metals industry. Over the last two decades, we have sold more than $11 billion in Gold, Silver, and other Precious Metals in more than 60 countries around the world. For additional information, visit APMEX.com or call (800) 375-9006.