How Gold is Making Human Visits to Mars a Possibility

How Gold is Making Human Visits to Mars a Possibility

NASA is prepping for the human exploration of Mars. MOXIE, or Mars Oxygen In-Situ Resource Utilization Experiment, will establish a way that future voyagers might produce oxygen from the Martian atmosphere for rocket propellant and breathing.

The MOXIE investigation on the Mars 2020 mission aims to address key knowledge gaps of how humans could possibly visit the Red Planet.

How Does MOXIE Work?

MOXIE makes oxygen as a tree does. It inhales carbon dioxide and exhales oxygen.

“This is a critical first step at converting carbon dioxide to oxygen on Mars,” said Jim Reuter, associate administrator for STMD. “MOXIE has more work to do, but the results from this technology demonstration are full of promise as we move toward our goal of one-day seeing humans on Mars. Oxygen isn’t just the stuff we breathe. Rocket propellant depends on oxygen, and future explorers will depend on producing propellant on Mars to make the trip home.” 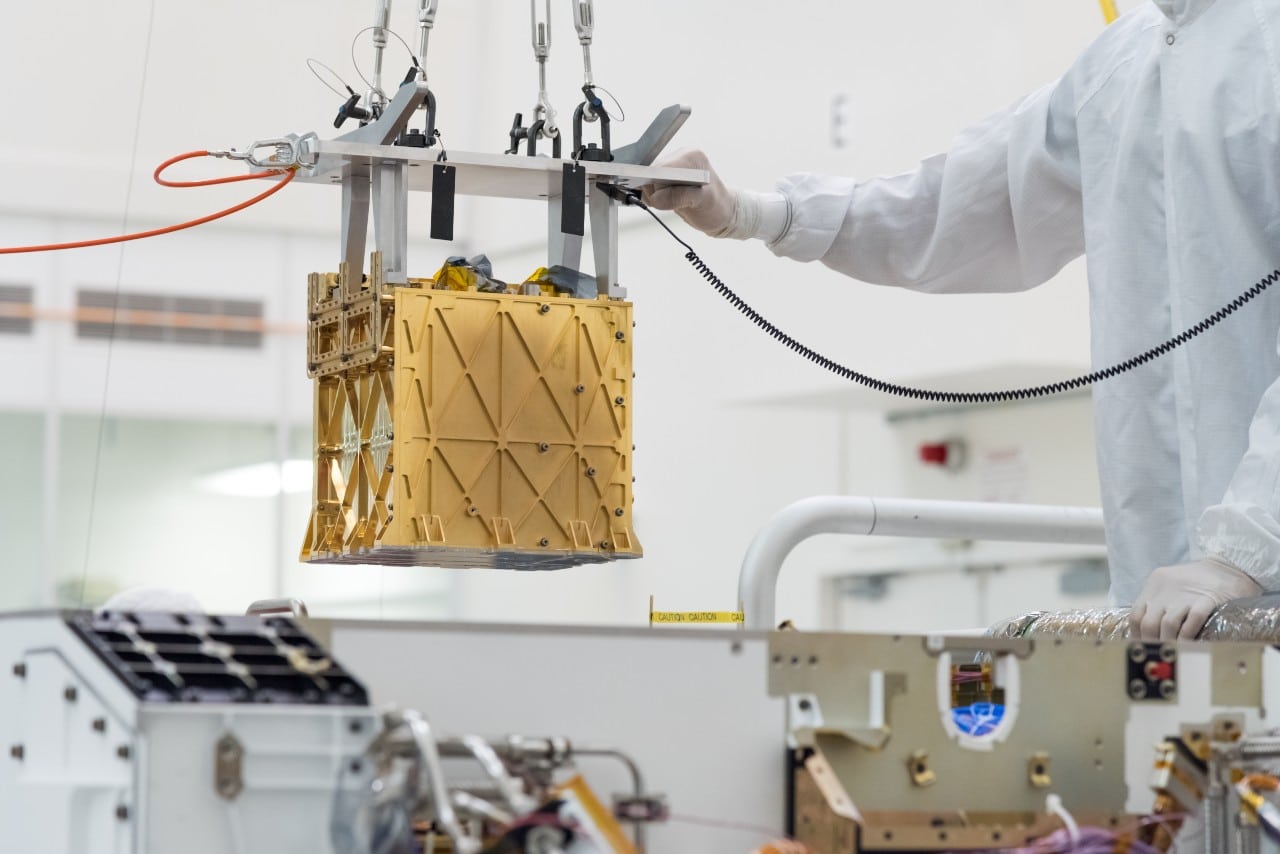 What Does Gold Have to do With Mars Exploration?

Gold is a key part of this experiment because of its unique properties.

“[The box is made from Gold] because we were concerned that MOXIE itself would run hotter than anything else around it and we wanted to make sure we didn’t impact any of the nearby electronics boxes inside the rover. Gold has very low emissivity, which means it doesn’t radiate heat effectively,” said Asad Aboobaker, instrument systems engineer at NASA Jet Propulsion Laboratory.

This is not the first time NASA has utilized Gold in space exploration.

Those who follow NASA closely likely have seen photos of equipment covered by Gold foil. This is not just for aesthetics. Gold acts as a shield against radiation and heat from the sun. In outer space, radiation from the sun transfers heat directly into objects, much like a microwave oven, so insulation is not the best option. Gold-coated Mylar reflects heat without creating glare, keeping the instruments and astronauts cool.

Scientists have also discovered that, while Copper and Silver quickly tarnish in space air, Gold does not. External reflectors on space shuttles incorporate Gold as a component. Particles of Gold are embedded in the visors of astronauts’ helmets, blocking certain types of radiation. Smaller electronic instruments also use Gold in their wiring and circuit boards because of their natural anti-corrosion properties and effective conductivity.

The Future of MOXIE

“MOXIE isn’t just the first instrument to produce oxygen on another world,” said Trudy Kortes, director of technology demonstrations within STMD. “It’s the first technology of its kind that will help future missions ‘live off the land,’ using elements of another world’s environment, also known as in-situ resource utilization.”